The previous article presented an informational claim, including its genesis and the previous regulation in the Industrial Property Law dated 30th June 2000 (hereinafter referred to as: “IPL”). Today’s article will be devoted to the amendment of the IPL, which has been in force since 27th February 2020 and has changed the regulation of the informational claim in title.

First of all, the amended IPL separated the claims for securing evidence previously regulated in art. 286 [1] from securing claims for information. Currently, the claim for information is regulated in a separate article 286 [2]. The legislator has introduced new solutions, and the current wording of the provision does not seem to cause similar interpretation problems as before the amendment. Nevertheless, interestingly enough, it was also decided to return to the provisions that were found as invalid. The provision indicating enumerative catalogue of entities, from which information may also be requested, which is also directly regulated by Directive 2004/48/EC[1], has been restored.

Therefore, a request for information may be addressed, respectively, to a person other than the infringer, if it has been stated that the person has the goods infringing the rights specified in the IPL, uses the services infringing those rights, or provides the services used in the activities infringing those rights. The catalogue of entities which de facto share the position of the infringer also includes a person indicated by the above described entities as participating in the production, manufacture or distribution of goods or services infringing a patent, additional protection right, protection right or right of registration. According to the IPL, all these activities are aimed at obtaining, directly or indirectly, profit or other economic benefit.[2]

Read the full article on IP-BLOG. 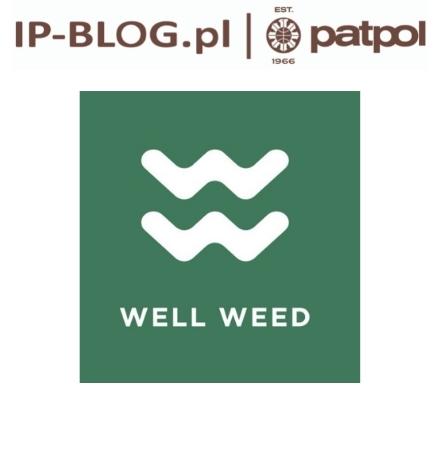 A bunch of Italian entrepreneurs are still trying to register a trademark with the symbol of cannabis ? do such marks really incite consumers to use illegal substances?

New article on IP-Blog.pl by Nina Jankowska In my previous publications on IP Blog I Czytaj dalej 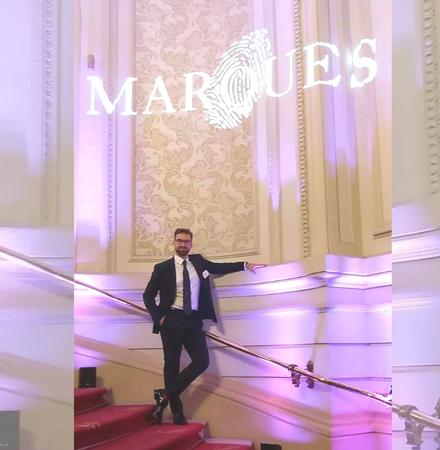 The 36th MARQUES Annual Conference is coming to an end

It has been a wonderful time in Madrid. We are glad that after so many Czytaj dalej