Agreements concerning industrial property rights are more and more frequently found on our desks. In recent years, we have noticed a popularization of ways of amicable dispute resolution in trademark conflicts.

Approximately 13,000 trademarks are filed each year in Poland and the number of active rights at the end of 2020 was 155,000. The number of applications accepted by the European Union Intellectual Property Office (abbreviated as EUIPO) is even higher and increases year by year. In 2020, it was 177,000 applications, and in 2021 it will already be 197,000. This gives more than 2 million trademarks listed by the EUIPO.

What the statistics say

The Polish Patent Office declared that 660 trademark oppositions were filed in 2020. This is 10% more than last year. Unfortunately, the Polish office does not publish statistics on how disputes are resolved, but my conversations with colleagues indicate that between 40-65% of cases end with an agreement. In my cases, the estimate is even higher and amounts to 70% of cases. I have included 27 opposition cases from recent years in this calculation.

On the basis of these estimates, it is possible to draw a conclusion about the increasing use of industrial property rights agreements and trademark coexistence agreements.

Continue reading on the official website by The Trademark Lawyer Magazine 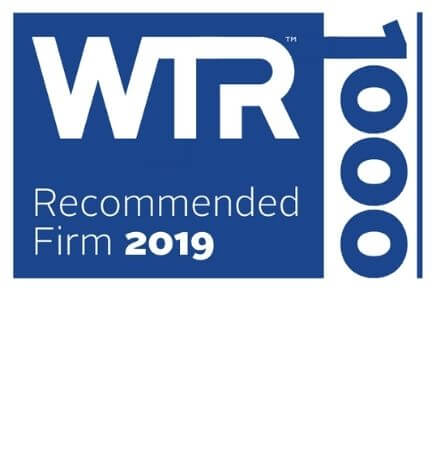 What a trademark is like everyone can see? but, is it so obvious indeed? Part III 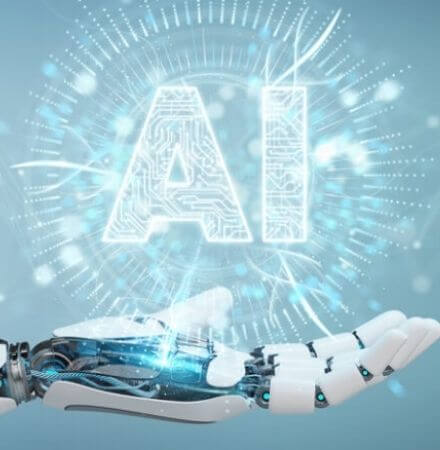 Weronika Witkowska on the protection of solutions using artificial intelligence