A trademark cannot contain the symbol of cannabis. But is it always so sure?

A trademark cannot contain the symbol of cannabis. Such was the decision of the General Court of the European Union issued on 16 December 2019, which we broadly commented in one of our previous IP Blog articles.

To begin with, for a clear understanding of the subject of discussion, let us refer to the European Union trademark application no. EUTM-016176968 having the following representation:

The above referenced EUTM trademark application was rejected by the European Union Intellectual Property Office (EUIPO), and the decision on its rejection was subsequently upheld by the Chambers of Appeal and the General Court of the European Union.

Read the full article on IP-Blog.pl 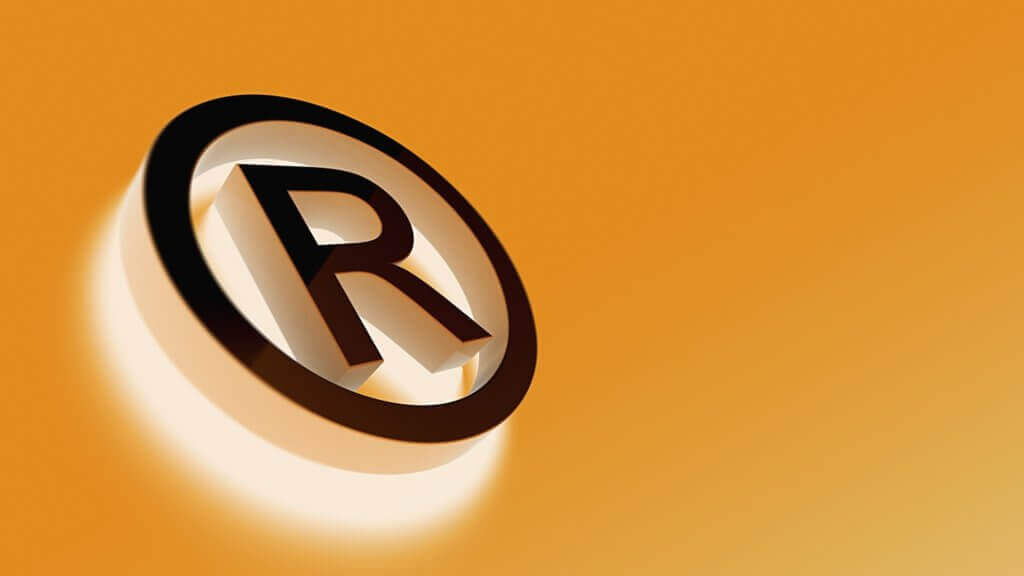 “R in a circle” or what the symbols next to the trademarks mean?

Today we are answering a number of questions that are continuously puzzling you: When the Czytaj dalej Individual awards for Patpol experts in the WTR1000 2022 ranking!

For another year in a row, the leading experts of our law firm are awarded Czytaj dalej