In the registers of the EPO, the leading positions in terms of the number of patent applications are held by the United States (25%), Germany, Japan, France and China. Poland holds 25th place in this ranking. In 2018, Polish inventors, entrepreneurs, universities and scientific units filed 534 applications in the EPO, which is 19.7 % more than last year. Such a high level of applications is maintained for the second year in a row, while the average for 38 EPO members is 3.8 percent.

The article quotes Magdalena Tagowska, a Polish Patent Attorney and the Head of Patent Department at Patpol.

The full contents of the article, in Polish, can be found HERE. 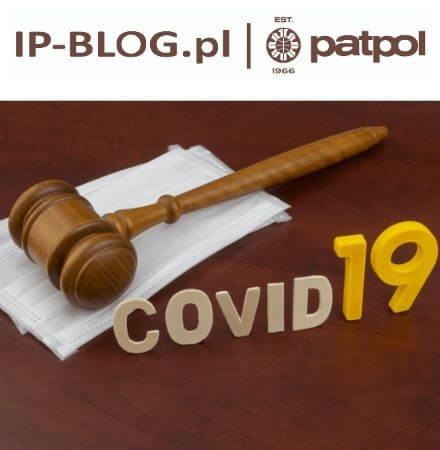 Coronavirus pandemic does not only have serious impact upon our health, but it also affects Czytaj dalej 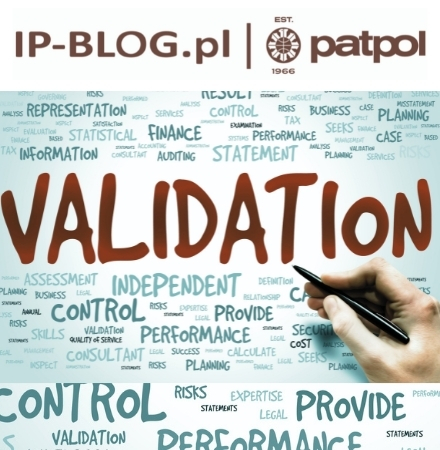 Validating European Patent in Poland seems to be a fairly simple task. However, one should Czytaj dalej 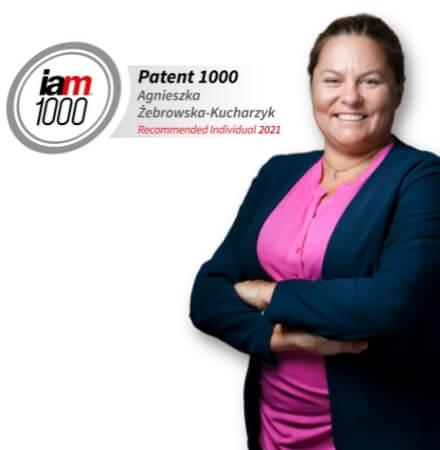 We are pleased to announce an individual award for Agnieszka Żebrowska-Kucharzyk Ph.D., patent attorney at Czytaj dalej