Let?s look at the sky and we?ll find an invention So how is it with the inventions? [Article on IP-Blog.pl]

On the 14th April, every year, in the calendar of unusual days there is the Day of Looking at the Sky. When we lie down on the grass and look at the sky, not only on the 14th April ?, we will occasionally see a bird or a plane passing by. Mostly, however, we?ll see the blue and some clouds. We will try to find fun shapes in them and watch as they flow across the sky moved by the wind. Although, while lying on the grass we may not feel gusts of air the clouds visible to us may be rushing by. This difference occurs due to the fact that the higher you go, the further from the Earth?s surface, the faster winds usually blow.

This dependence has been noticed as early as the 9th century in Persia, where windmills were first invented. A windmill uses the force of the wind acting on the blades to make them rotate. The kinetic energy generated this way is then used to move other elements inside a windmill, for example: to grind grain, crush stones, pump water, etc.

So the windmill (as an invention) has been known to mankind for centuries. The modern use of a windmill as a source of the renewable energy came on much later, only when the electric generator was invented. It was the Scottish inventor, James Blyth, who combined the kinetic energy created by a windmill with an electric generator and created the first wind turbine (patented in 1891). He used it just for his own needs, powering his home with the energy provided by his invention. 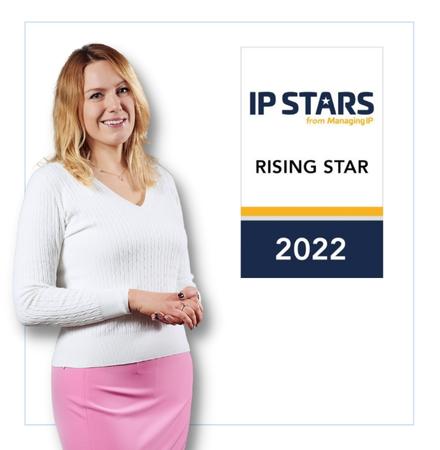 Can I register a trademark that has been designed by an external graphic designer? Absolutely Czytaj dalej 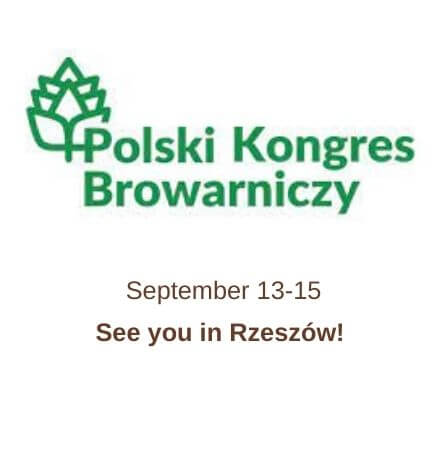 See you in Rzeszów at the Polish Brewing Congress!